Stairs fly as straight as hawks;
Or else in spirals, curve out of curve, pausing
At a ledge to poise their wings before relaunching.
— Flight of Stairs, A.S.J. Tessimond

Grand old homes have the most stunning of staircases, magnificent arches rising from one floor to the next, carved and ornamented like works of art. They serve a practical function of course, but I’m more intrigued by the other roles these flights of steps play. Consider, for example, a king seated on a dais above the rest of the room. He towers over the heads of his subjects, and all must ascent the stairs to access him. His elevation demands respect.

Just as readily as they lead up, so stairs plunge down, an ascent into the heavens or a descent into hell or maybe stuck in the middle. As AA Milne observed in his poem Halfway There, when stopped between two floors in the middle of the stairs, you’re neither here nor there, so this place in between may convey a sense of ambiguity or ambivalence. A symbol of uncertainty and change, travel and transition, of being exalted or cast low, there’s much that intrigues about the figurative role of stairways. And there’s something wonderfully inspiring to the imagination about finding stairs in unexpected places. Carved into the edge of a cliff, perchance, or burrowing down deep into the earth. Mayhap they traverse up a grassy hill or stand alone in the middle of a vast plain, seemingly leading nowhere. In these sorts of settings, the ordinary can be come extraordinary, enticing curious souls to adventure.

Not only in poetry do unusual staircases make an appearance, but also in fantastic literature. Think of the terrible stairs of Cirith Ungol, that seem to sum up in their existence the dreadful, unending weariness of the journey taken by Frodo and Sam, with danger behind and before. And what of the countless stories that have the protagonist running up or down unending flights of steps with a villain hot on their heels? So much the more sympathy we feel, for if only they can reach the end without being caught, surely they will have transitioned to a place where escape will become possible.

Of course, stairs are foremost practical part of architecture that communicates something about society, yet even that has room for variance. Perhaps a certain people group keeps their homes to one level only, because they consider stairs uncouth. Or perhaps the poor of a culture must only use ladders, never stairs, which are reserved for the wealthy. Stairs may take a focal point in the design of a home or fade into the background. They may be cunningly designed for defense, as in the castles of old, or meant as artistry to be admired and little used. Who knows? Only your imagination limits their role, and I hope it will be inspired by the images here. 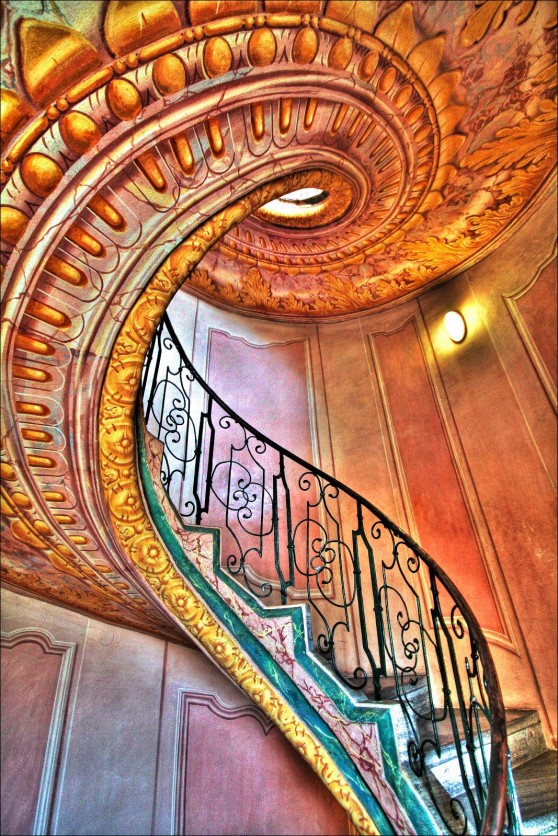 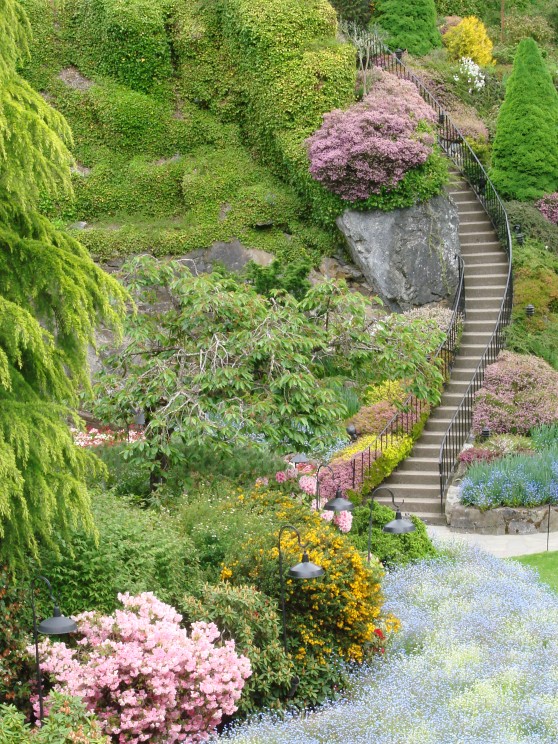 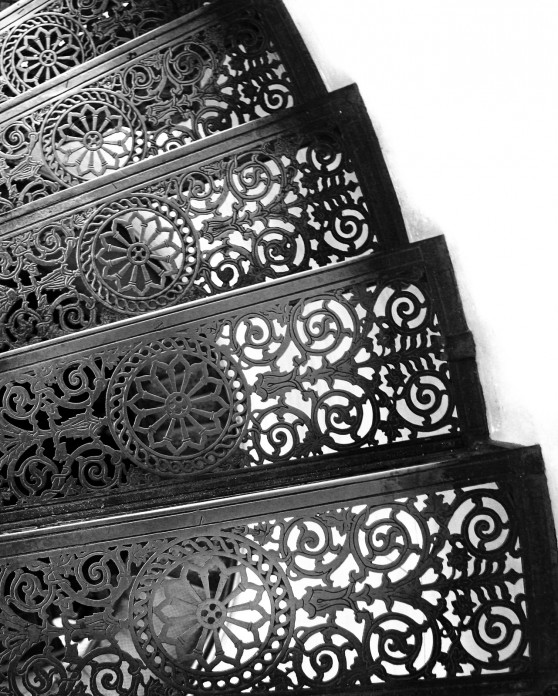 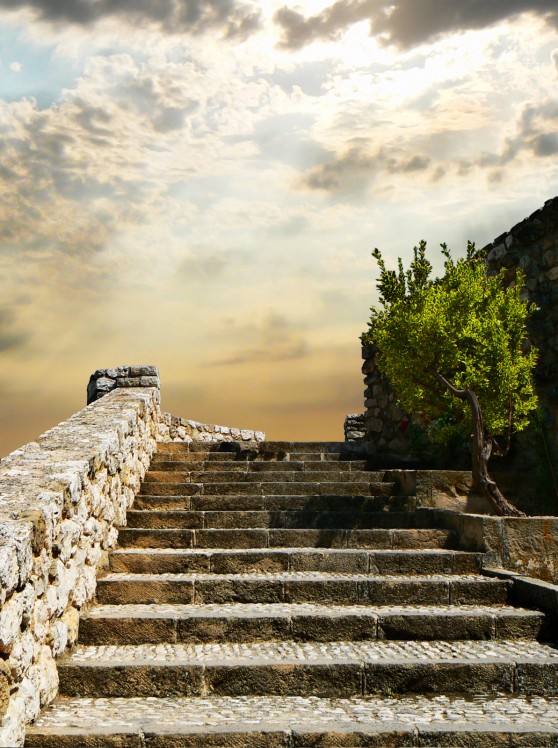 Have you ever been struck by the magnificence or uniqueness of a staircase? Do stairs play any role in your stories or in books you’ve enjoyed?

On Inspiring Objects: For a writer, even the smallest thing can provide a spark of inspiration and serve a catalyst for creativity. The objects I feature are usually items that give a glimpse into another way of life, thus enlivening the imagination to run on a course of its own. When building a world, even the smallest of details can reveal much regarding a culture and society, so I hope you find some inspiration here to go forth and create. And if you don’t write, I hope you can still enjoy the beauty and uniqueness of these objects shared.

Fantasy and Lapses of Logic