“People are like stained-glass windows. They sparkle and shine when the sun is out, but when the darkness sets in, their true beauty is revealed only if there is a light from within.”

Whether intricate mosaics of color, simple panes of glass, or shapes hewn from stone and open to the air, windows take on a number of forms. Like many architectural details, they  tend to be less distinctive now than in times past, but still they may take on rounded, arched, or rectangular form. They may appear as small and narrow slices in a wall or enormous sheets of glass offering an unbroken view of the world.

Of course, they’ve found their way into literature, not just as an almost universal piece of architecture, but also as a symbol. They’re often used directly as a metaphor, as in the eye is a window to the soul. They open up new perception, yet limit access. They divide inner and outer worlds, separating the two in a way that allows sight but not touch. And sometimes, they give an unexpected glimpse into the unknown.

On the Back of the North Wind by George MacDonald begins with a window, as the North Wind creates a small one into the bed of young Diamond. Through it she watches him, and then she blows through this passage she’s created, changing Diamond’s life forever. Perhaps MacDonald chose this dramatic entrance for the North Wind knowing that our word for window comes from the old Norse vindauga, meaning “wind eye.” Regardless, the fact that the North Wind passes through a window–and one she created herself, no less–rather than a door highlights the fact that she’s not bound by human rules or conventions.

In The Two Towers by JRR Tolkien, we see the appearance of another unique window. In  order to better ascertain their purpose, Faramir takes Frodo and Sam to his refuge in Ithilien, and they arrive just in time to see the sun peering through the Window of the Sunset, and the thin fall of water in front of the window turns into a jewel-toned veil. Through this window, we perceive the beauty of the West, oppressed by the shadow of Sauron, but not overtaken.

Stories of other genres also use the device of a window to convey meaning. In Louisa May Alcott’s Little Women beloved daughter and sister Beth passes on after a long illness. The next morning, light streams through her window onto her bed “like a benediction”–an implication of God’s grace even in a trying time, a grace that reaches past every boundary.

Similarly, the symbol of a window weaves its way through many a story. Like so many other everyday objects, it can convey an idea of cultural standards and values that are vital to establishing a fantasy world. Perhaps traditions surround the windows of a world, like the old European notion that one must leave the windows of a house open to allow the soul to leave upon death. Or perhaps people build houses without windows, preferring darkness to the vulnerability of a breach in their walls. The possibilities are endless.

So enjoy the inspiration of these real world windows: 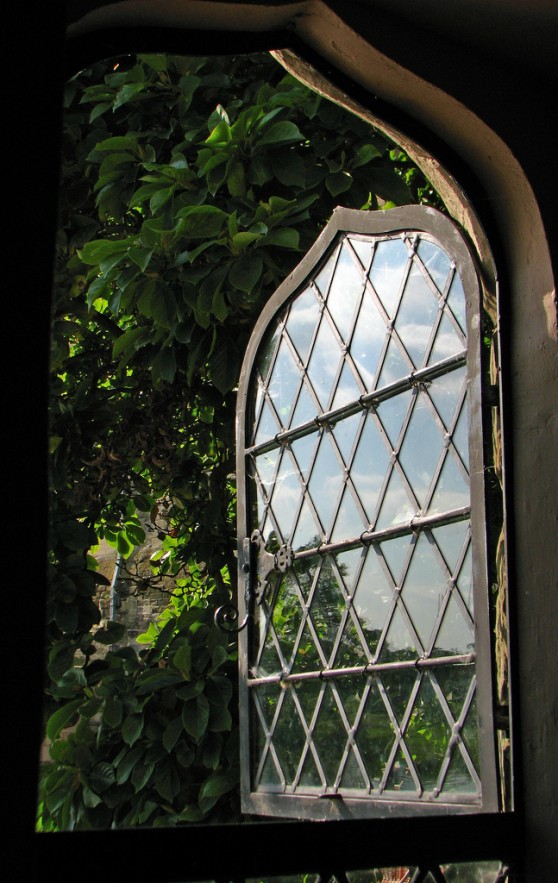 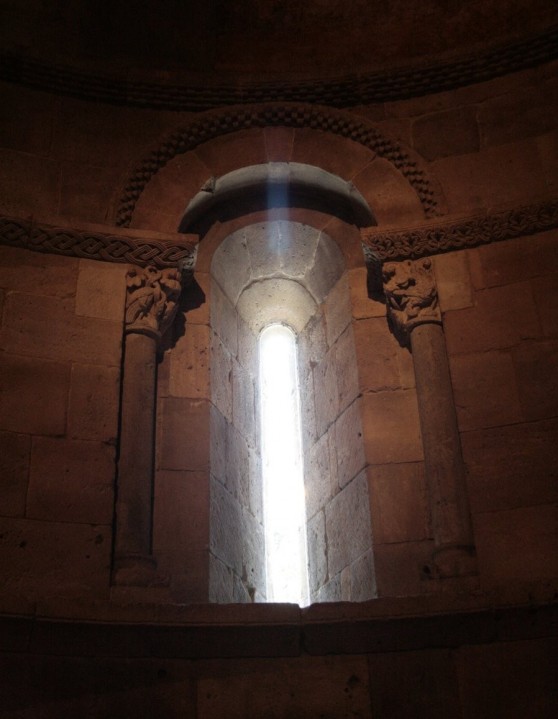 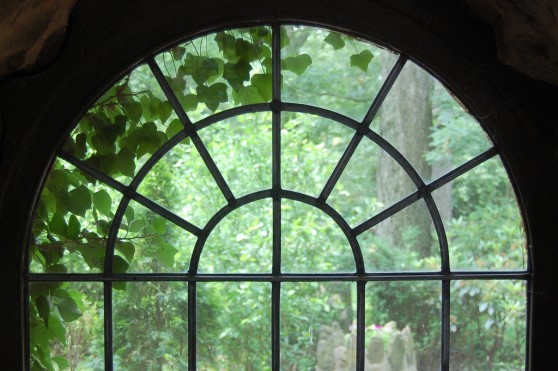 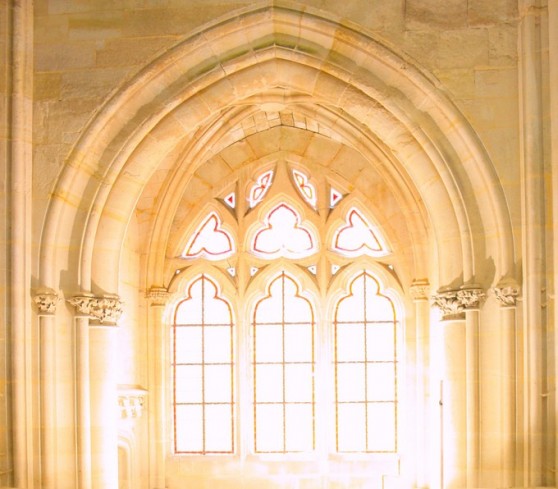 Are there any examples you would like to share from books you have read or your own works? Would you like to see this series of inspiring objects continue?

On Inspiring Objects: For a writer, even the smallest thing can provide a spark of inspiration and serve a catalyst for creativity. The objects I feature are usually items that give a glimpse into another way of life, thus enlivening the imagination to run on a course of its own. When building a world, even the smallest of details can reveal much regarding a culture and society, so I hope you find some inspiration here to go forth and create. And if you don’t write, I hope you can still enjoy the beauty and uniqueness of these objects shared.

Night of the Living Dead Christian, Day 1: Symbolism of the Undead