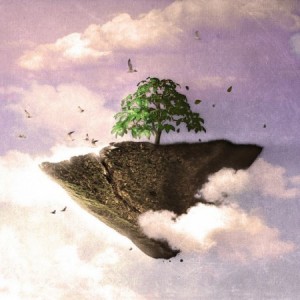 In an essay on the writing of fiction, author Flannery O’Connor made a statement I thought worth sharing. She said:

“Fiction is an art that calls for the strictest attention to the real–whether the writer is writing a naturalistic story or a fantasy. I mean that we always begin with what is or with what has an eminent possibility of truth about it. Even when one writes a fantasy, reality is the proper basis of it. A thing is fantastic because it is so real, so real that it is fantastic…

“I would even go so far as to say that the person writing a fantasy has to be even more strictly attentive to the concrete detail than someone writing in a naturalistic vein–because the greater the story’s strain on the credulity, the more convincing the properties in it have to be.”

And she added, “The truth is not distorted here, but rather, distortion is used to get at the truth.”

Though I wouldn’t have chosen the word distortion, it fits in a sense that elements pulled from reality are reframed in a way that allows fresh perception of truth. And those truths, the realities of our world, must form the base for any good fantasy tale, no matter how unusual the created world or characters.

What do you think?