Perhaps the stars and moon can’t rightly be called objects, at least not in the sense that they’re something you collect or use in your home. Yet they’re entities that we perceive and provide definition and boundary to our world. The lights of the sky didn’t need to be beautiful, but the God of beauty created them that way. This stunning tapestry provides enough inspiration in its own right, but speculative fiction takes it a step further, often changing the nature of stars as we know them.

Narnia presented living stars, with the most detailed explanation in the chapter of The Voyage of the Dawn Treader on The Beginning of the End of the World. Prince Caspian and his companions disembark on a mysterious island, and there make the thrilling discovery of a star at rest. Ramandu (the star) says, “When I set for the last time, decrepit and old beyond all that you can reckon, I was carried to this island. I am not so old now as I was then. Every morning a bird brings me a fire-berry from the valleys of the sun, and each fire-berry takes away a little of my age. And when I have become as young as the child that was born yesterday, then I shall take my rising again (for we are at earth’s eastern rim) and once more tread the great dance.”

In a different way, the fantasy novel Moonblood by Anne Elisabeth Stengl uses the unique nature of moon and stars to great effect (as suggested by the title). I won’t detail the creativity of her stars for fear of spoiling the tale, but they become a significant part of the storyworld.

And perhaps stars in our world are also more than we imagined. Scripture says they’re named by God (Psalm 147:4) and also speaks of the song of the heavens (Psalm 19). Now that we have means of capturing the sounds of planets and stars, we hear eerie melodies that blended together form a unique symphony.

In fantasy and reality, stars provide echoes of a greater glory. Without further ado, I give you these creative masterpieces (all images credited to NASA): 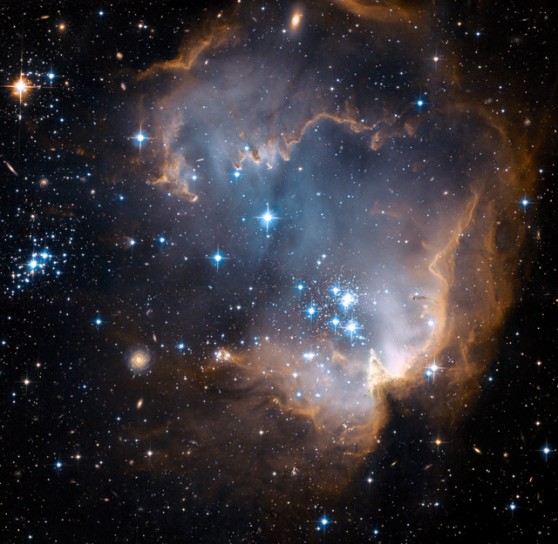 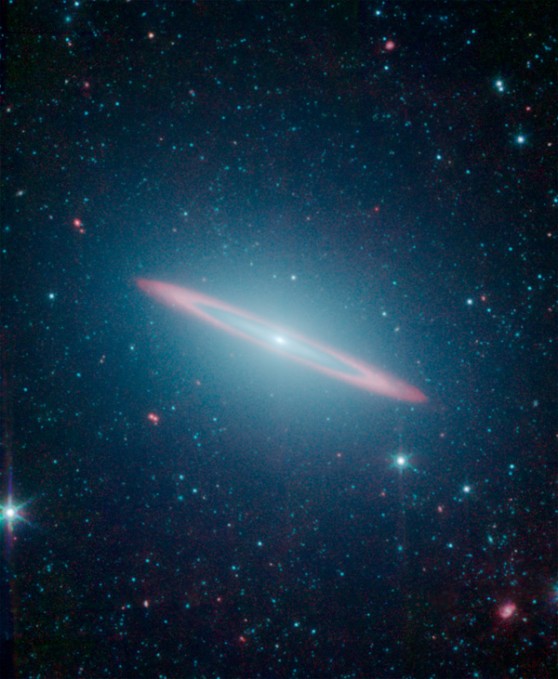 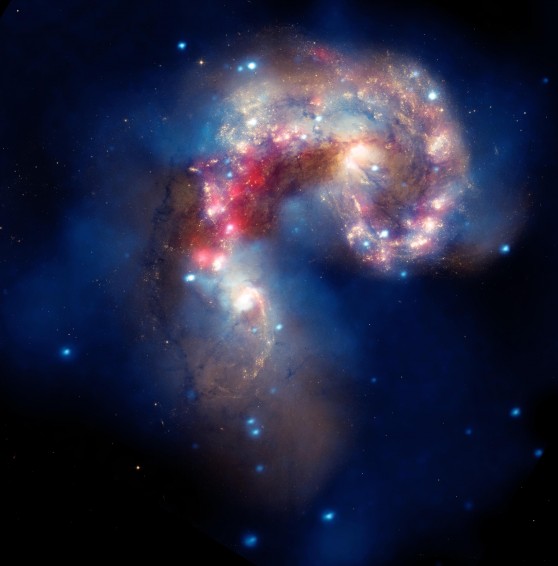 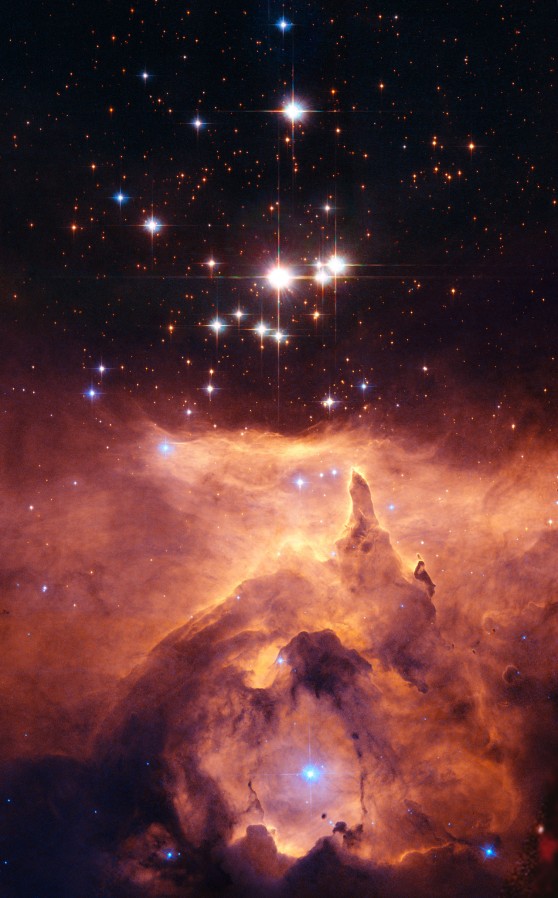 Any favorites among the pictures?  And are there creative ways of using stars in stories you’ve read or written?